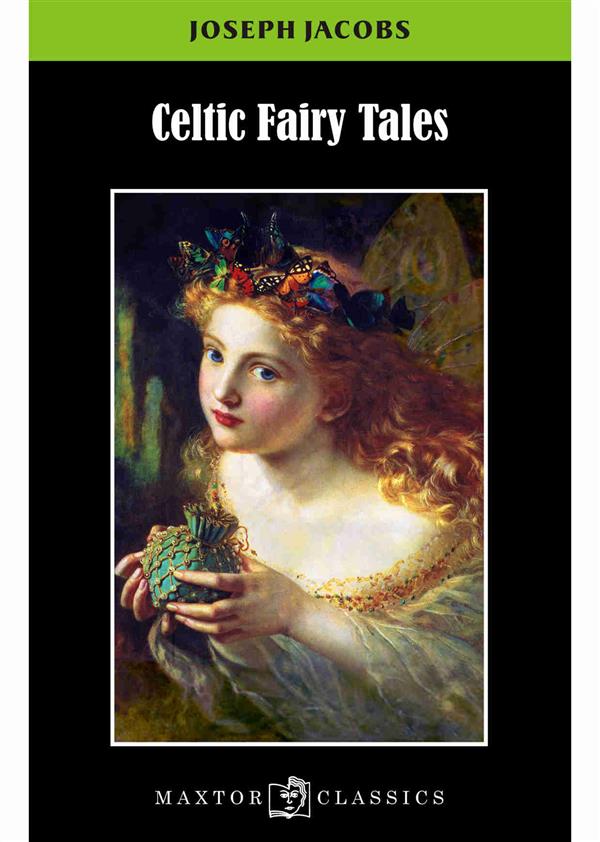 «Connla of the Fiery Hair was son of Conn of the Hundred Fights. One day as he stood by the side of his father on the height of Usna, he saw a maiden clad in strange attire coming towards him...» Joseph Jacobs (1854-1916) was an Australian folklorist, literary critic, historian and writer of English literature who became a notable collector and publisher of English Folklore.
From 1899-1900 he edited the journal Folklore, and from 1890 to 1916 he edited multiple collections of fairy tales: English Fairy Tales (1890), Celtic Fairy Tales (1892 anthology), More Celtic Fairy Tales (1894), More English Fairy Tales (1894). He was inspired in this by the Brothers Grimm and the romantic nationalism common in folklorists of his age.
It includes the famous stories Conal Hammerclaw, The Story of Deirdre, Gold-Tree and Silver-Tree, The Wooing of Olwen, Jack and His Comrades, The Sea Maiden, Fairm Brown and Trembling, The Battle of the Birds, Brewery of Eggshells and many others.