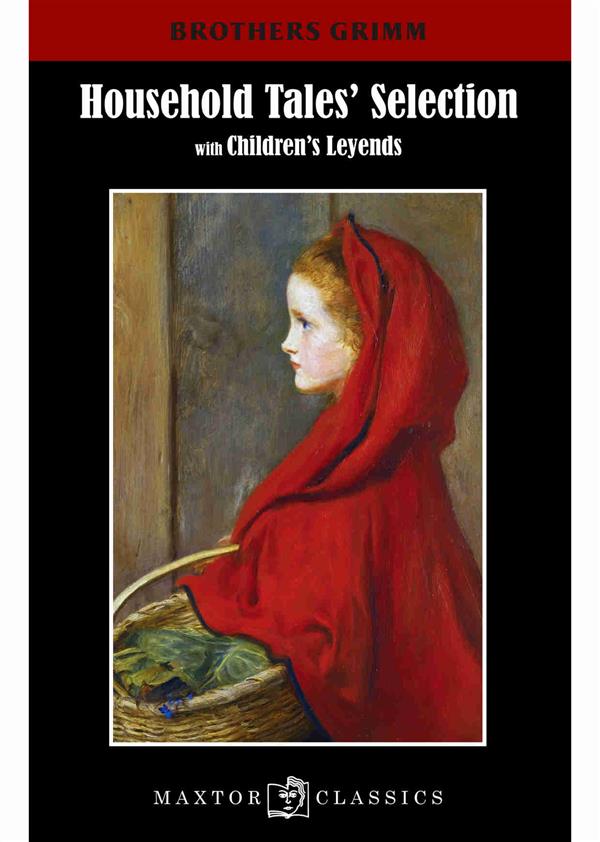 «In old times when wishing still helped one, there lived a king whose daughters were all beautiful, but the youngest was so beautiful that the sun itself, which has seen so much, was astonished whenever it shone in her face...» Household Tales is a collection of German fairy tales first published in 1812 by the Grimm brothers, Jacob and Wilhelm.
The work of the Brothers Grimm influenced other collectors, both inspiring them to collect tales and leading them to similarly believe, in a spirit of romantic nationalism, that the fairy tales of a country were particularly representative of it, to the neglect of cross-cultural influence.
The first volumes were much criticized because, although they were called "Children's Tales", they were not regarded as suitable for children, both for the scholarly information included and the subject matter.